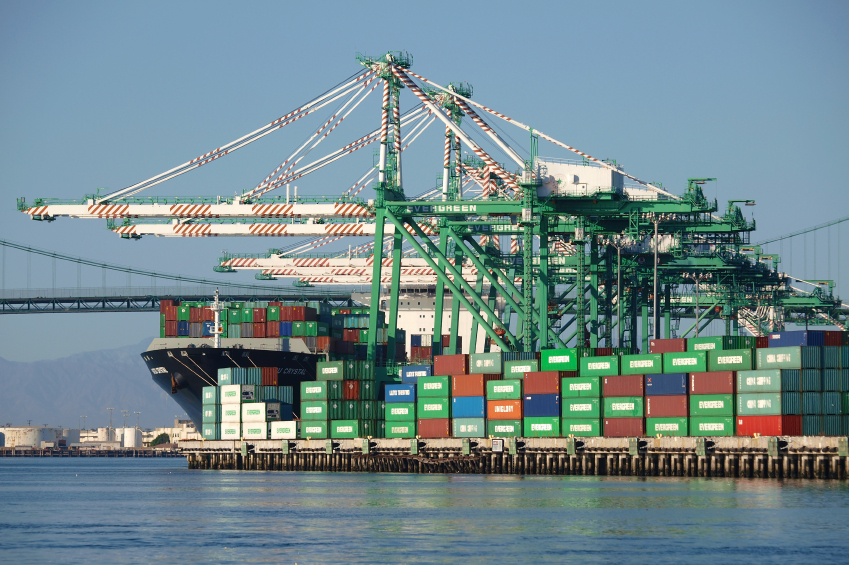 Since its establishment in 2006, the METRANS International Urban Freight Conference (I-NUF) has become an increasingly important event for anyone interested in the most recent research and trends in the movement of goods in metropolitan areas.

“The conference has become a place for a wide range of groups interested in urban freight research,” said Thomas O’Brien, CITT Executive Director and METRANS Associate Director. “We provide a venue for these groups to get together and showcase best practices that would be of interest to transportation and logistics practitioners.”

O’Brien credits METRANS Director Genevieve Giuliano for “realizing that there was a gap in the conference schedule and that there wasn’t any home base for people really interested in the conflicts between urban freight, urban core revitalization, and the movement of people and goods.” The biannual I-NUF conference addressed that gap, O’Brien said, adding that the attendance numbers have steadily increased each conference.

A signature feature in each I-NUF conference is its site visit, O’Brien said. The Kroger site visit in 2013 “was a huge hit,” he said. “Kroger’s state-of-the-art distribution center, which is largely automated, gave attendees a chance to see technological advancements that can enhance last-mile delivery of food and other goods to throughout the region.” This year’s conference will include a tour of the state-of-the art Middle Harbor terminal at the Port of Long Beach.

One of the strengths of the I-NUF conference is its ability to draw such a multidisciplinary range of researchers and private sector and governmental leaders. “During the last I-NUF, TRB’s [Transportation Research Board] Urban Freight Committee sponsored two sessions and TRB’s Young Members Council sponsored a social event,” O’Brien said. He noted that this year’s conference will also include TRB’s Intermodal Freight Transport Committee and the American Society of Civil Engineers whose Freight Committee is expected to bring a strong contingent of their own members.

METRANS is located in Southern California, which is home to nearly 2/3 of the state's population and the most congested metropolitan area in the US. The Los Angeles/ Long Beach port complex is the largest container port in the US and LAX is the 5th largest air freight center in the US. As a center of both international trade and immigration, the LA region is home to both extreme wealth and extreme poverty, and has one of the largest transit-dependent populations in the country. METRANS is committed to addressing the transportation challenges of large metropolitan regions such as LA through interdisciplinary research, education and outreach.