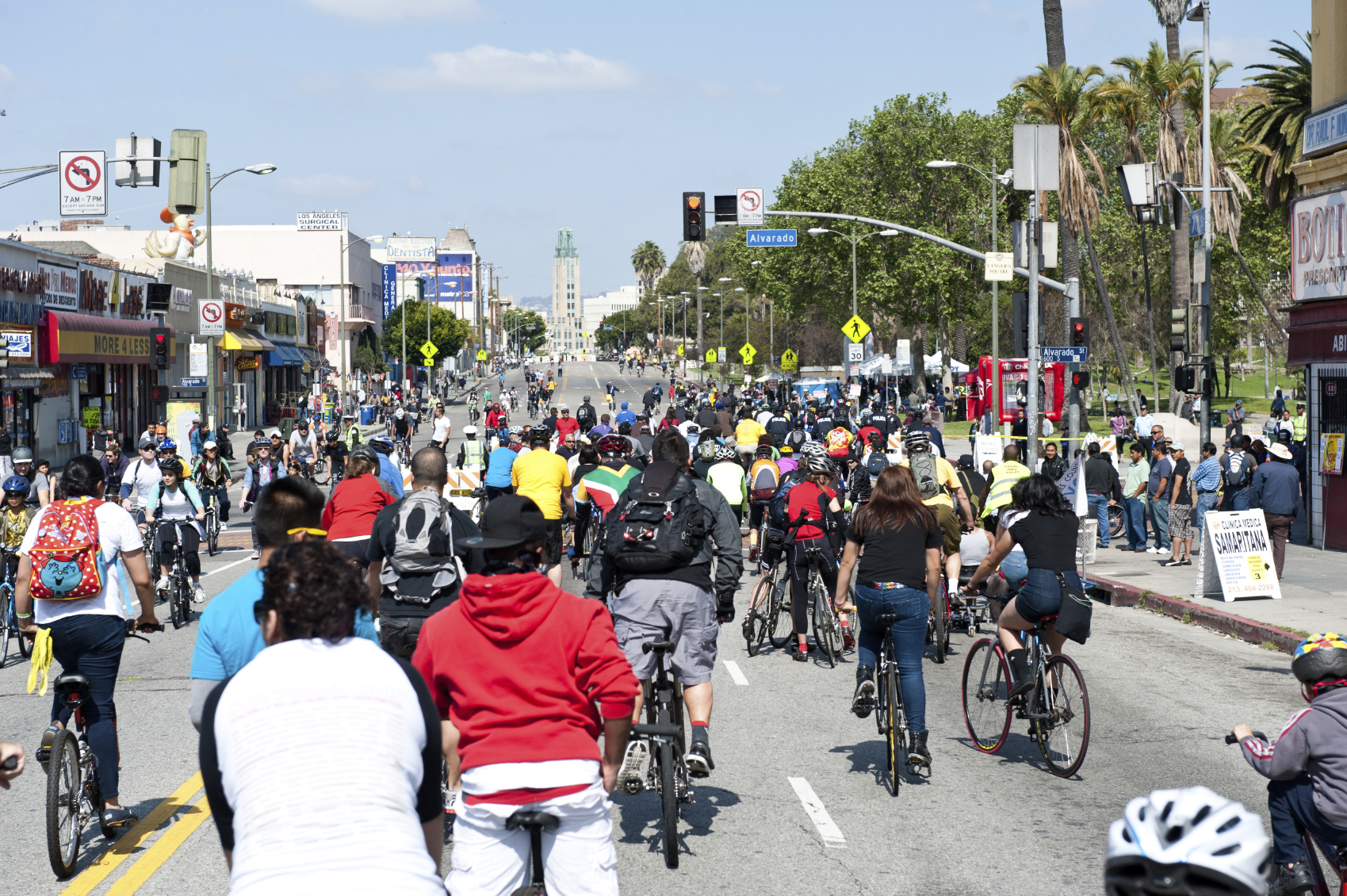 CicLAvia - Heart of LA will celebrate what has become a Los Angeles institution on October 18 from 9:00 a.m. to 4:00 p.m. with a fifth-year anniversary route. CicLAvia began as an idea with an uncertain outcome when it first removed cars from the streets of downtown Los Angeles on October 10, 2010. Now, five years, fourteen events and hundreds of thousands of participants later, CicLAvia is the largest open streets event in North America.

Heart of LA will have six miles for participants to explore by bike, foot, skateboard, wheelchair and other non-motorized traffic. The route will take people through Boyle Heights, the Arts District, Little Tokyo, Civic Center, Chinatown, Historic Core and as far west as Macarthur Park. 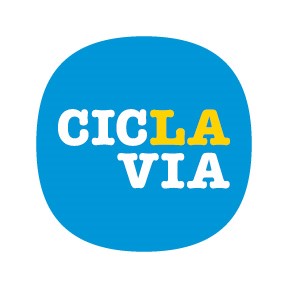 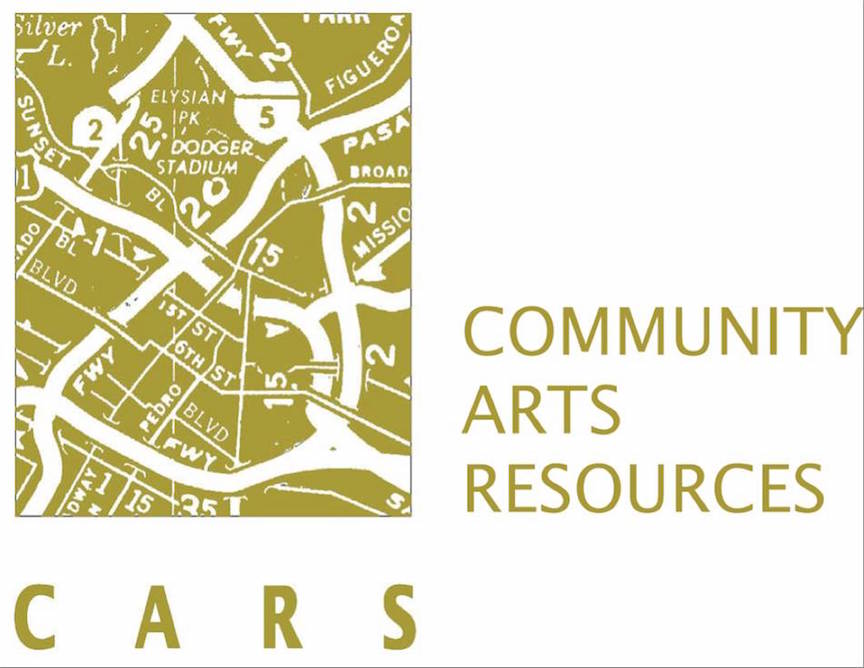