FoLAR's Fandango: Light Up the Night 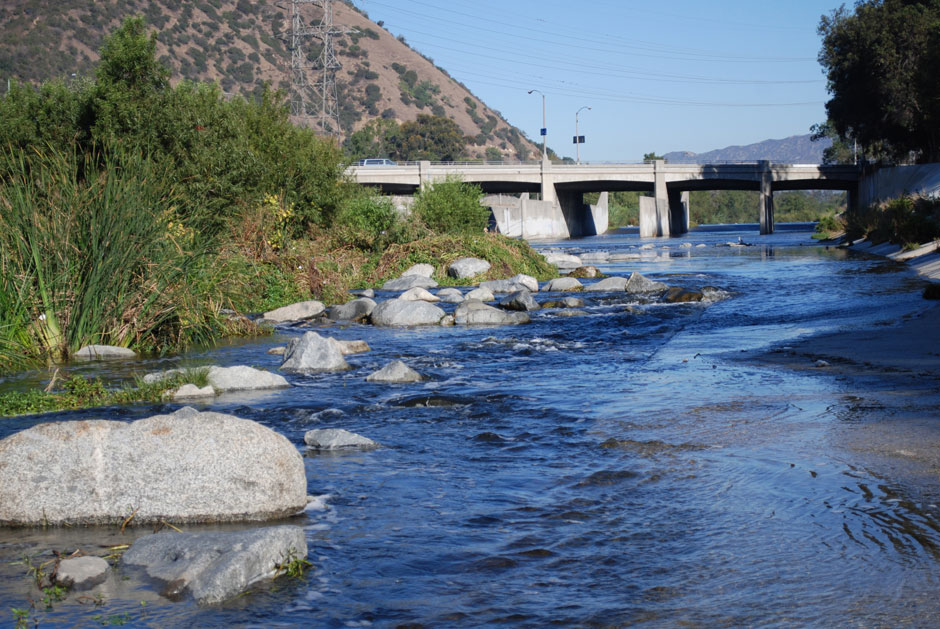 Expect the unexpected. This is an unparalleled gala event. On Saturday, October 10th come down to the East Bank of the LA River and celebrate FoLAR’s greatest year yet. With your support, FoLAR led the way in the recent passing of an innovative $1.35 billion plan to connect habitat, create parks, restore wetlands, and take out concrete along an 11-mile stretch of the River through downtown.

300-500 guests will enjoy thrilling arts and entertainment, appearances by political and cultural leaders, and a glimpse of the river's cutting-edge future. The FoLAR Fandango is being held in a renewed industrial space between the 1st and 4th Street Bridges on the East Bank of the Los Angeles River. Dress to impress.

The East Bank is electric with possibility for restored habitat and urban culture. From the proposed conversion of the 125-acre Piggyback Yard into a massive green space to the transformation of industrial areas into a new arts district, the East Bank is one of the most dynamic neighborhoods on a changing River.

Join us for our unrivaled party on the East Bank on Oct 10th at the FoLAR Fandango and see for yourself!

ABOUT FRIENDS OF THE LOS ANGELES RIVER (FoLAR) 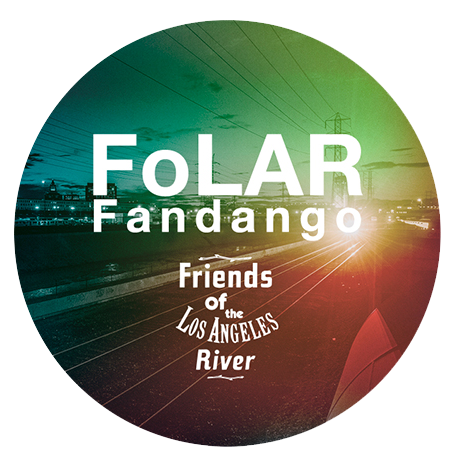