INNOVATION IN FILMMAKING, 3D, TECHNOLOGY, AND THE FUTURE OF THE PLANET 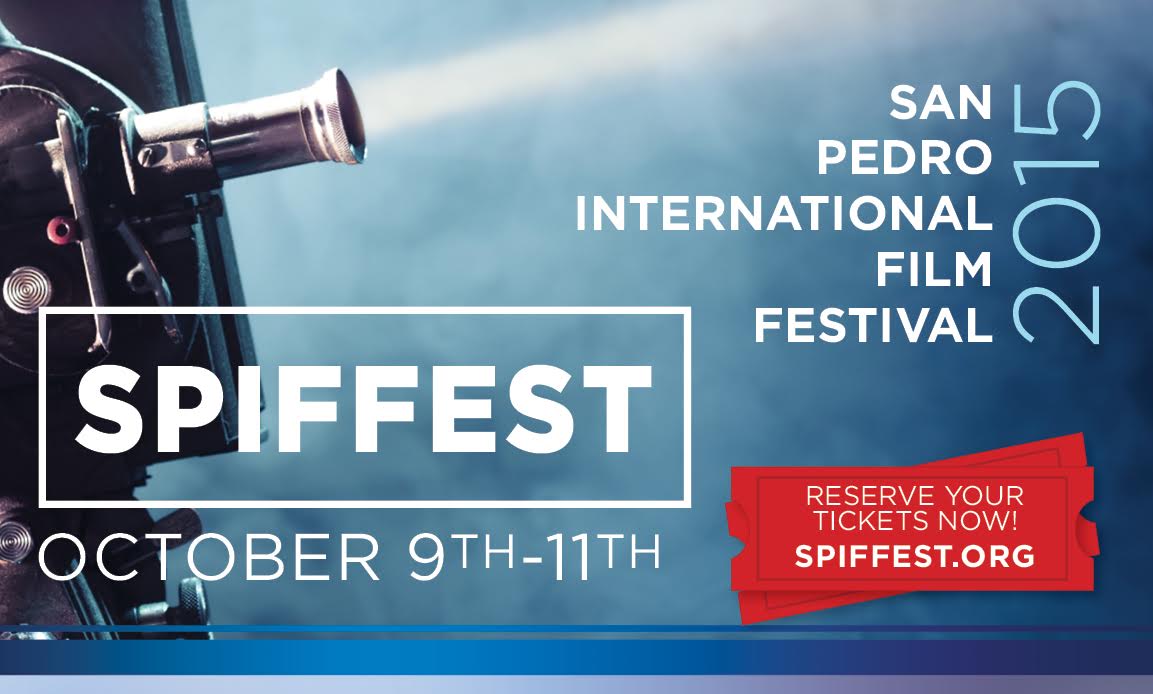 INNOVATION IN FILMMAKING, 3D, TECHNOLOGY, AND THE FUTURE OF THE PLANET Panel Discussion to Follow the Screening INNOVATION IN FILMMAKING, 3D, TECHNOLOGY AND THE FUTURE OF THE PLANET Deepsea Challenge screening plus panel discussion with John Bruno and Vince Pace and jonathan Kitzen. The film and television industry continues to be at the forefront of innovation. From 3D and green screens to iMax and CGI, the steadicam and digital film, the world of cinema has remained ceaselessly dedicated to technological advances throughout time. With the proliferation of digital platforms, tech solutions, and computer-based discoveries in the fields of special effects and filming, the innovations that lie ahead are certainly no less thrilling than those of the last 100+ years. Join us for a panel discussion following the screening with filmmakers John Bruno, Jonathan Kitzen and others for a 3D and Virtual Reality experience. Directed by John Bruno, Ray Quint, Andrew WrightScreens USA, RT: 90mins

SCREENS WITH SOLDIERS’ STORIES Jonathan Kitzen pairs meticulously restored stereoscopic photographs with commentary by veterans of contemporary wars for a haunting reminder that the human cost of war has changed very little in the past century. Produced by Academy Award®-winner Nicholas Reed (The Lady In Number 6: Music Saved My Life), with moving narration by the late Academy Award winner and World War II veteran Mickey Rooney. Kitzen will also demonstrate a Virtual Reality version of the film for audiences during the Q&A that brings the viewer to a 360 version of the trenches. Directed by Jonathan Kitzen USA, RT: 28mins

The San Pedro International Film Festival was founded to celebrate the diverse culture and community of San Pedro with a wide spectrum of independent film, documentaries, and shorts. SPIFF is committed to exhibiting films that embody inspiring entertainment for all. Works that express fresh voices and differing global perspectives, with the intent that these films enlighten audiences while providing invaluable exposure for filmmakers, local and international.

With the objective of supporting the development of local filmmakers and actors, as well as enriching local audiences, SPIFF will offer a series of workshops, panel discussions and presentations. The San Pedro International Film Festival will endeavor to collaborate with other festivals and film organizations and encourage education of new technological advancements that make filmmaking accessible to everyone. SPIFF will aim to encourage young people to enjoy films as well as develop their interest in filmmaking careers. SPIFF will organize “youth in film” workshops to further encourage and educate young people interested in film, with potential grants and loans of digital equipment.